Gautam and Sandili advance to the final

At the 60th Sartaj League Badminton Tournament organized by Sartaj Academy, Gautam Munat and Sandili Goyal made it to the final. 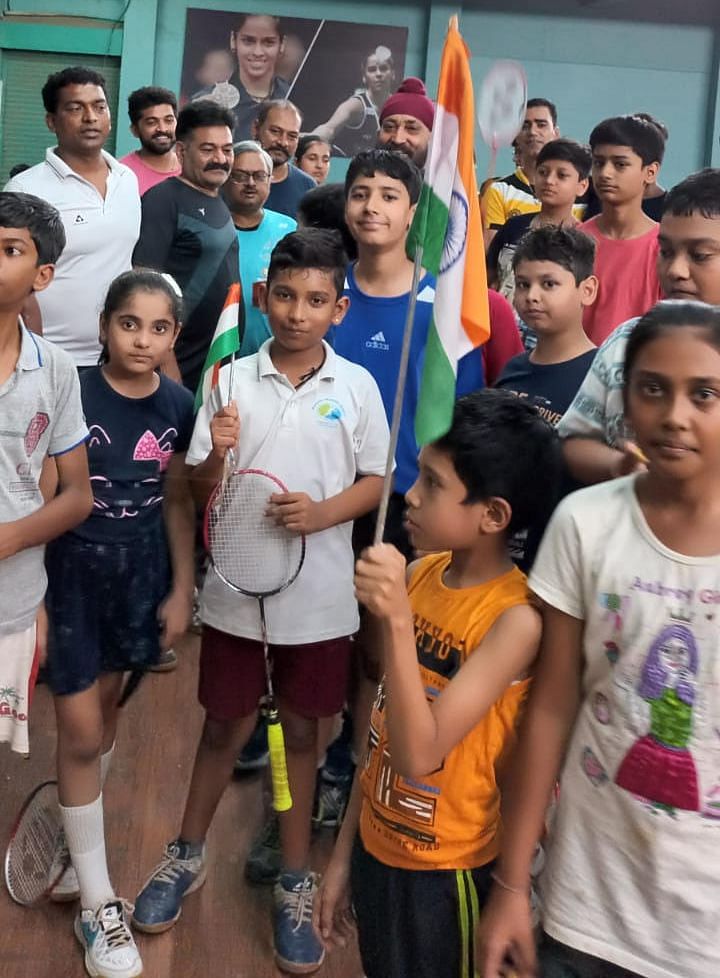 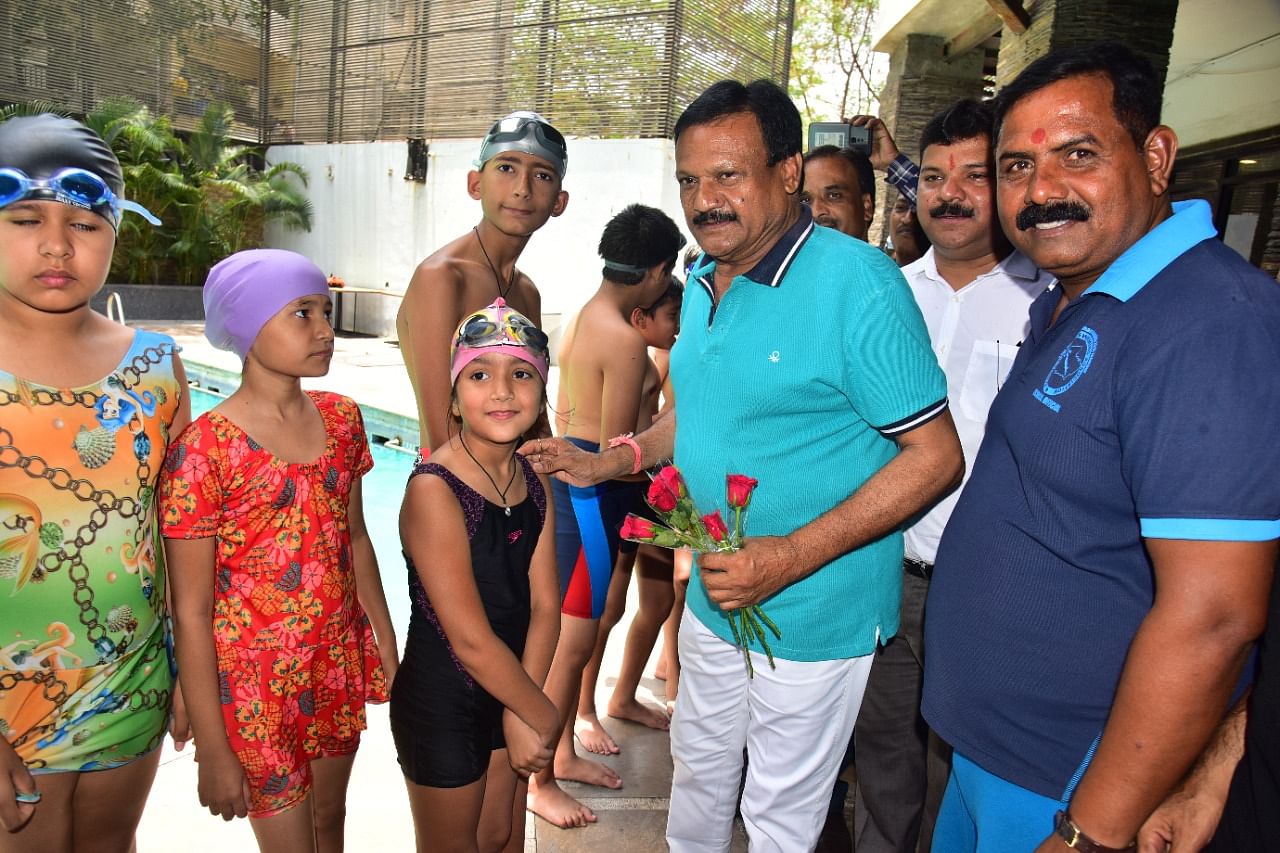 In memory of Pandit Umashankar Joshi, the swimming summer camp at City Gymkhana Club started on Monday. The camp was inaugurated under the hospitality of Sajjan Singh Verma (former Cabinet Minister) in the presence of Manohar Dhawan, former councilor Abhay Verma, Kishore Kodwani, Parasram Chimnani, Ajay Chaudhary and Ashok Kukreja. Guests were welcomed by Satyendra Holkar, Manish Birthare, Pranay Joshi, Dr. Tasneem and Deepshikha. The operation was performed by Rakesh Joshi, Secretary of the Khandwa District Swimming Association and gratitude was received by Mahesh Talreja. Young children are trained with great enthusiasm at this camp. To mark the opening, the Sugam Aarush Musical Group gave a beautiful performance of national songs. This camp is organized both in the morning and in the evening and the special feature of this camp is that people in the age group from 3 to 65 years old take part in it. At the end of the camp there will also be a competition for the participants.

At the Sanjay Kasliwal Memorial Sub-Junior Rapid Chess Tournament, Vivan Jain and Lakshya Singh Chauhan became the winners by scoring 5 out of 5 points in their respective categories. In the sub-juniors Arnav Lunia was second and Sneha Mittal third. In the U-10, Arham Gandhi was second and Kian Porwal third. The award ceremony took place in the presence of

Vimla Kasliwal and Vikas Jain and Arnav Jain. On this occasion F Anil, Anupama Jain, Shailendra Pable, Piyush Zamindar, Yash Tulapurkar, Dhiraj Dubey and Dinesh Gupta were present. A total of 30 players were recognized in both categories of the competition.