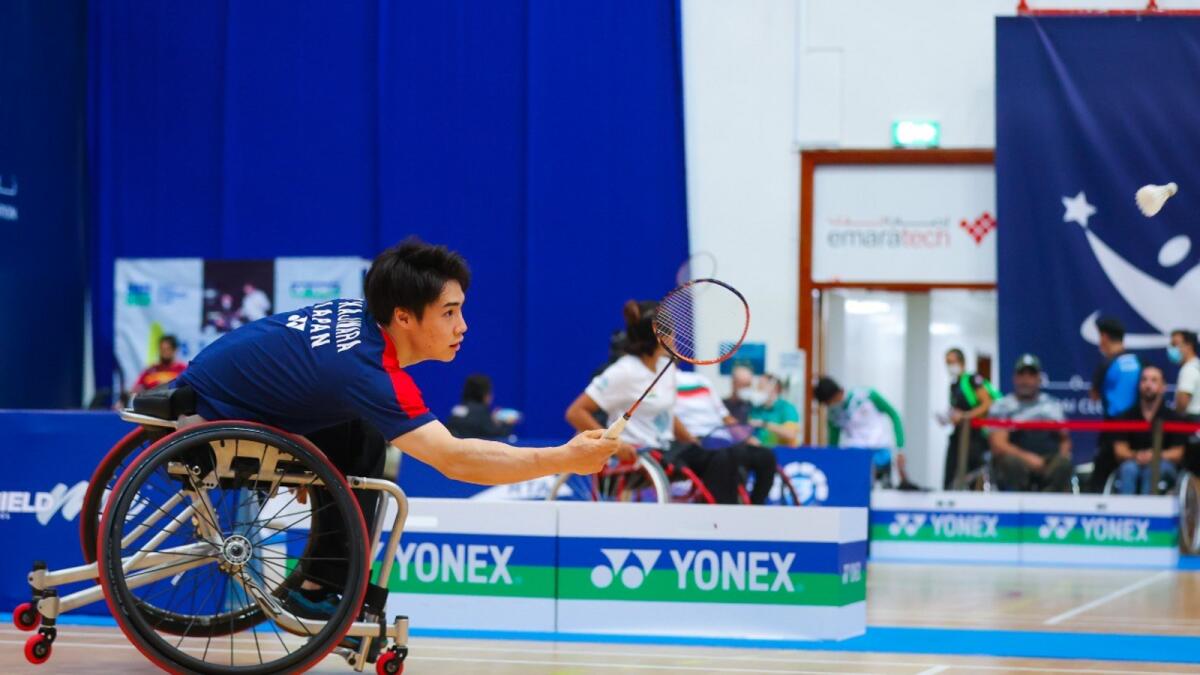 The 4th Fazza Dubai Para Badminton International 2022 has reached the halfway point and the competition will be intense and exciting from here after the group stage ended here on Thursday. 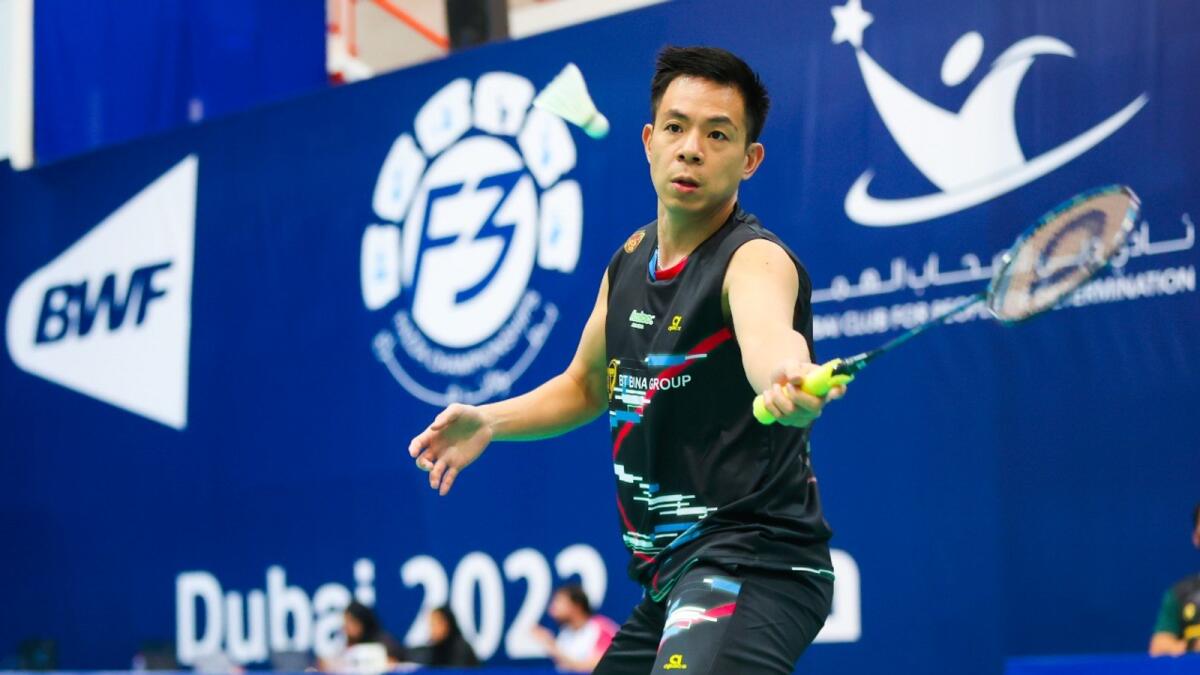 However, two-time Tokyo 2020 Paralympic champion Daiki Kajiwara was pushed to the limit by Korea’s Yu Sooyoung before going 21:23, 21:10, 21:17 in a repeat of the final at the Bahrain 2022 Paralympic Championships won badminton international.

He next meets Marc Elmer from Switzerland in the Round of 16.

“It’s nice to be back in Dubai. I took some time today to find my rhythm. Yoo put on a better show than when we last met in Bahrain,” said Kajiwara, who is likely to face arch-rival Jung Jun in the semifinals.

In the women’s events, India’s reigning world champions Manasi Joshi and Parul Parmar advanced to the quarter-finals after topping their groups in the women’s SL3 singles.

In women’s singles SU5, Japan’s Kaede Kameyama and Akiko Sugino are in the quarterfinals, as is India’s Manisha Ramadass, who is expected to meet Denmark’s Cathrine Rosengrean in the semifinals.

Meanwhile, UAE parashuttle Salama Al Khateri ended her campaign on the day after losing her last group match to Jyothi Jyothi of India in Group B SL4 match.

Thailand looks up to Amnouy to inspire the new generation

Thailand’s Amnouy Wetwithan believes age is just a number and she wants to inspire more young players with her performance as she aims for gold at the Paris 2024 Paralympic Games.

“Yes, I’m already thinking about Paris 2024 and winning gold there.”

“The main goal in Bahrain and Dubai is to get as many ranking points as possible.”

In the absence of her doubles partner, Amnouy focuses on the women’s singles and mixed doubles game. Amnouy and Sujirat Pookkham teamed up at the Tokyo 2020 Paralympics to take bronze in the WH1-WH2 category in women’s doubles. Pookkham also has silver in the WH2 event in women’s singles.

“I want to keep playing for a long time and aim for my dream goal – the gold medal at the Paralympics. I also want to inspire female players in the country to take up the sport. I want them to believe in themselves and that nothing is impossible,” Amnouy said.

Team coach Thitipong Lapho said the nation had high hopes for the senior doubles specialist. “Your presence is very important in the team. She is one of the older players and that affects the juniors. At the same time, we don’t want to overwhelm them with too much responsibility. We just want her to win and play some good matches.”

The coach pointed out that the team is also banking on mixed doubles Siripong Teamarrom and Mongkhon Bunsun and new SH6 doubles Natthapong Meechai and Chai Saeyang for a medal at Paris 2024.

“Before that, we hope to win a lot of medals, including some at the Fazza Championships. We love coming to Dubai and the atmosphere here is great.”