The All Star Voting started this week and as we all know it always goes perfectly and the most deserving players are always chosen. So no need to worry.

The Red Sox have a legitimate shot at landing three-fourths of their infield in the American League starting lineup. They could also add their designated batsman to the list and depending on how the next few weeks go, they could perhaps get a starting pitcher into the mix.

These appear to be the Red Sox’s top picks at the moment. You can vote here.

The case for: Honestly, he’s right in the middle of the MVP race and should be a shoo-in for the All-Star Game.

The case against: There’s not really a case against Devers, but if the fans vote for a third baseman other than Devers or José Ramírez, then the AL will have either a massive snub or three third basemen on the list.

The optional: Both Devers and Ramírez should make the All-Star team fairly easily, so it’s probably a question of who’s starting and who’s coming off the bench. At this point, something has to go horribly wrong — either in the voting or on the field — for Devers to miss out on his second All-Star selection. 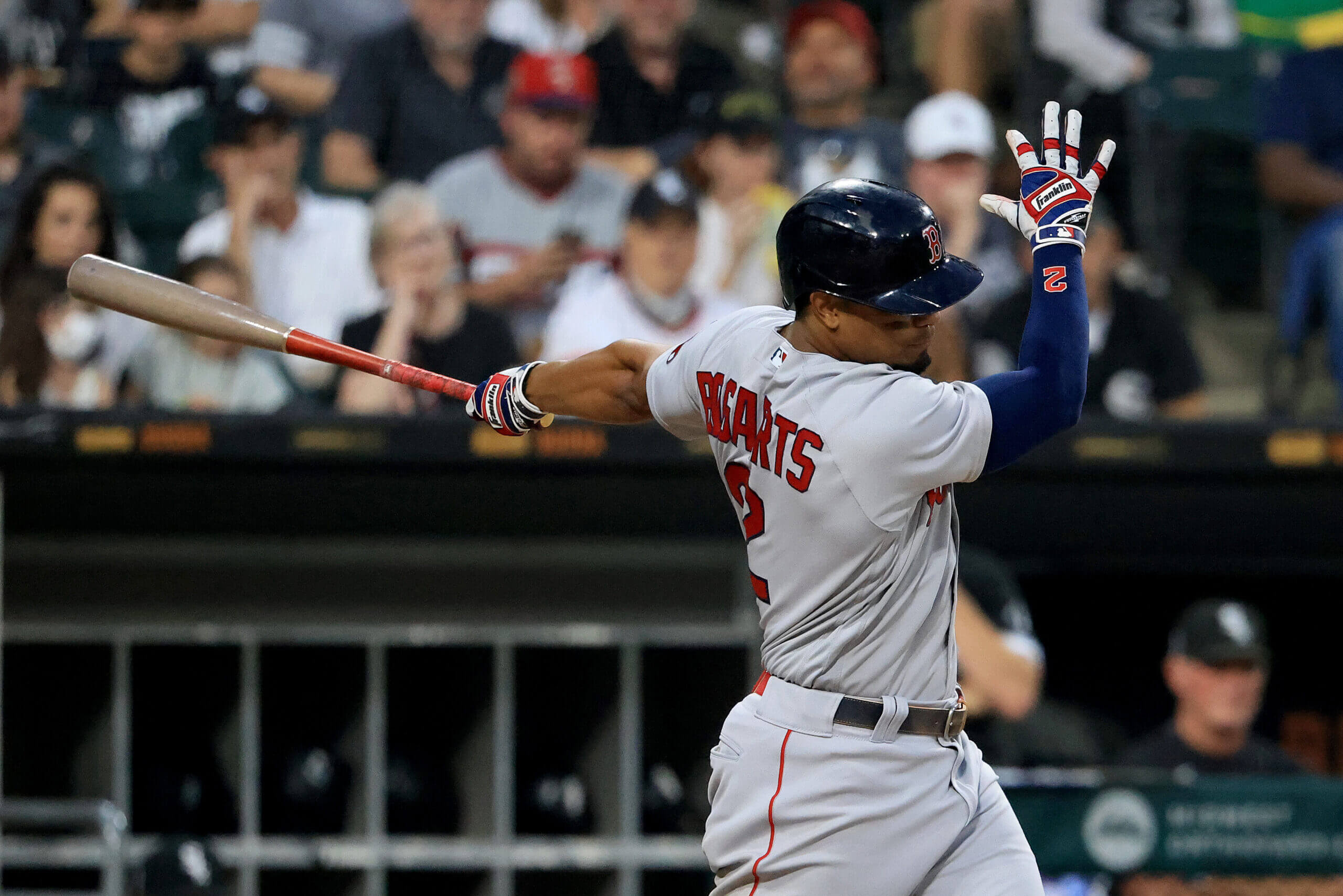 The case for: His OPS+ is the highest of his career and his defensive metrics have improved significantly. He was an All-Star before and deserves to be one again.

The case against: It headed in the wrong direction for a while in May, but has recently bounced back. It is mostly a crowded field at the shortstop.

The competition: Both FanGraphs and Baseball-Reference have Astros rookie Jeremy Peña with the highest WAR among American League shortstops. Both also have Bogaerts basically with Tim Anderson for second best. There are also popular names for fans (Wander Franco, Corey Seager, Bo Bichette, Bobby Witt Jr.).

The optional: Our resident general manager, Jim Bowden, chose Bogaerts as the American League starter at shortstop with Anderson as a backup and Peña among the snubs. That seems to make sense, but with three deserved players for essentially two squad spots, there’s a decent chance someone will be left out, and at least some chance it could be Bogaerts. 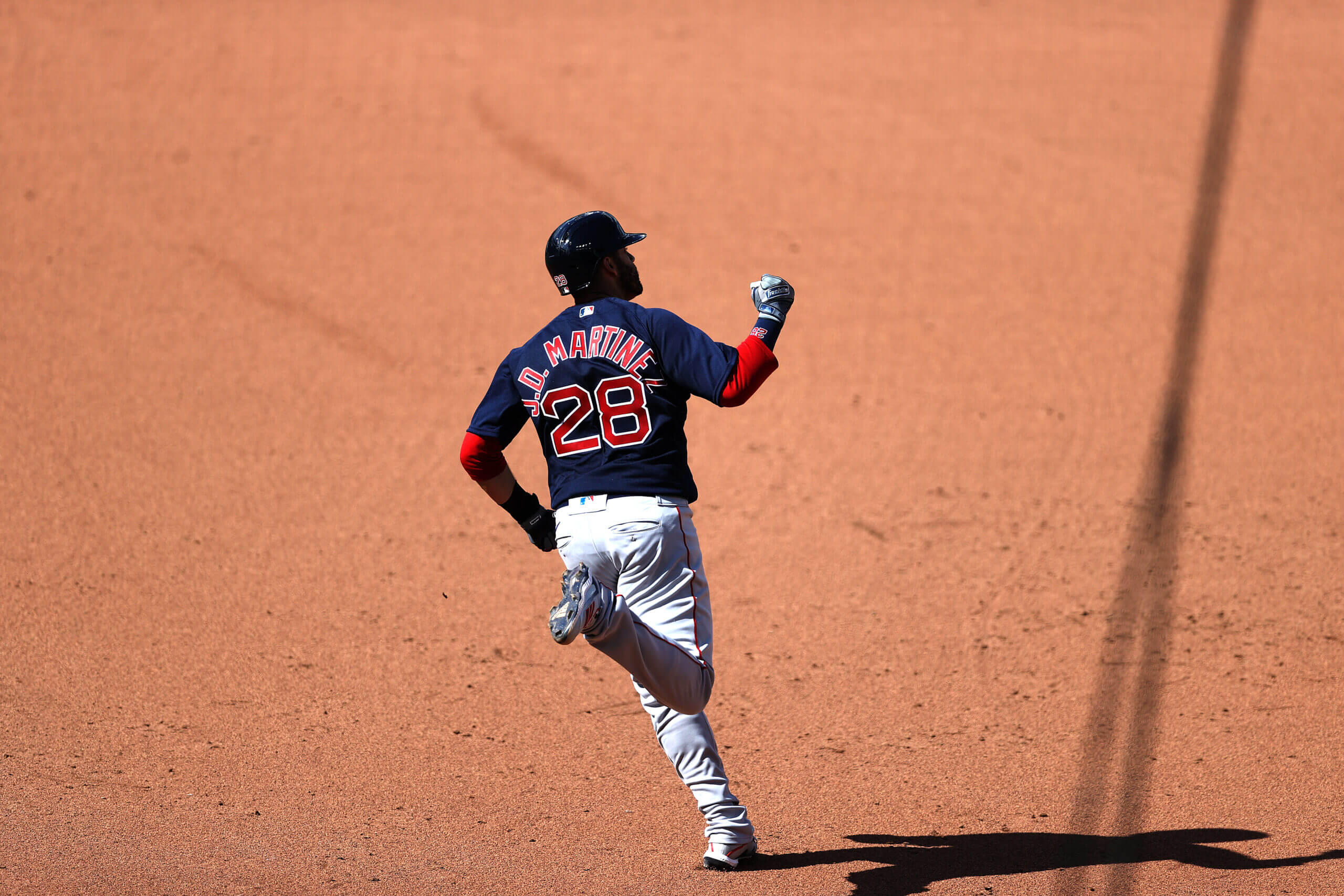 The case for: Late last month, Alex Cora said Martinez had hit the best at any point in his Red Sox career. How is that not All Star worthy?

The case against: He’s no longer the top designated hitter in the game, he never plays on the field, and he’s only hit five home runs.

The competition: In almost every way, the Astros’ Yordan Alvarez is the best DH in the game today. His offensive numbers are better than Martinez’s. Could Trey Mancini – who is having a good year while playing some firsts and the outfield corners – sneak in ahead of Martinez? What about Giancarlo Stanton? Oh, don’t forget Shohei Ohtani.

The optional: Judging by the numbers, this should be easy: Alvarez is the designated starting player and Martinez is the backup. But Stanton has more than double Martinez’s home run total (fans may want to vote for him), Mancini is very popular and well-regarded during the game (players may want to vote for him), and Ohtani is Ohtani (even though he isn’t did) not quite as well as last year). Martinez is having an all-star caliber season. Does that inevitably put him on the All-Star team? 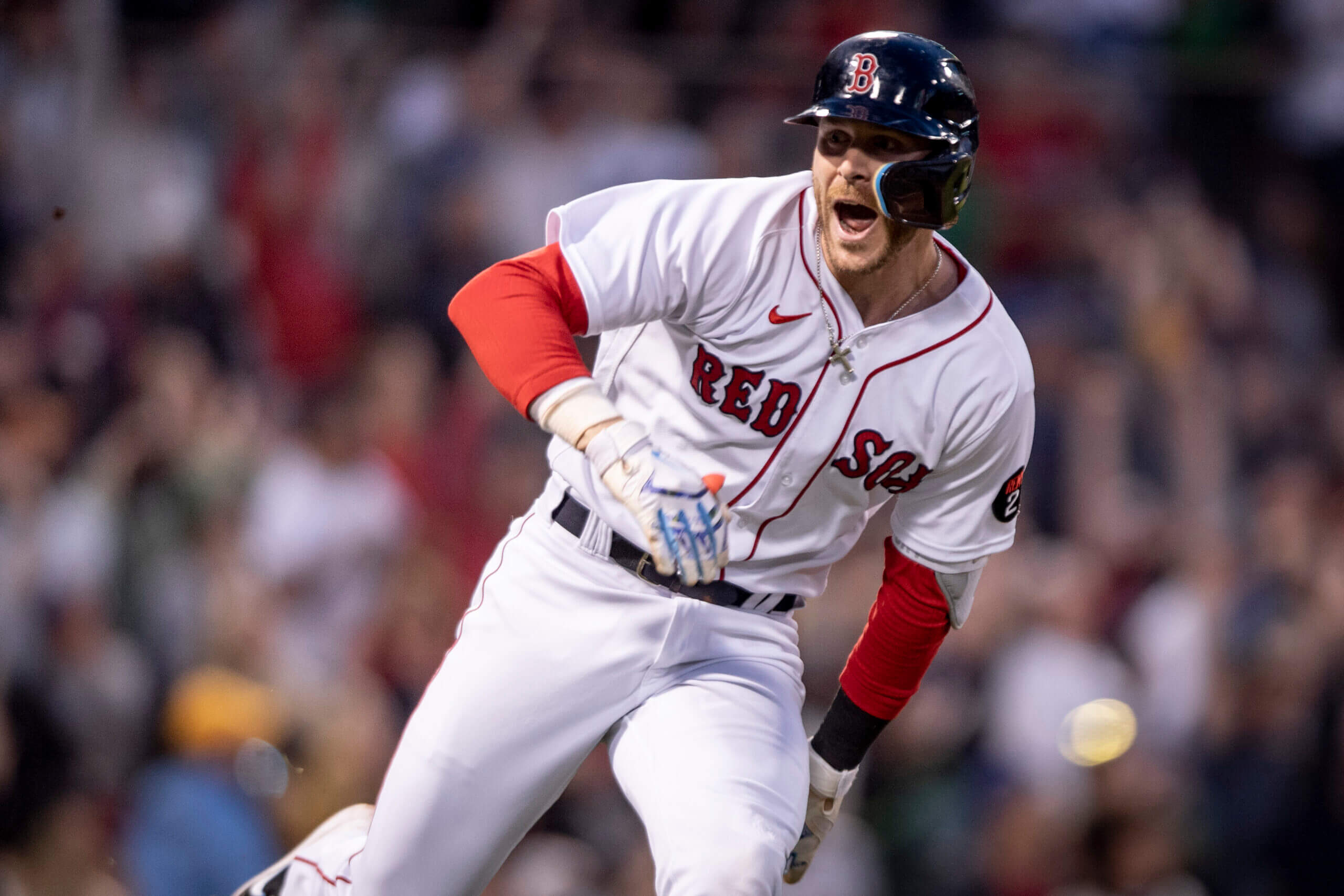 The case for: After looking like a broke for a month, Story now leads all of the American League’s second basemen in RBIs and is second in Outs Above Average.

The case against: That first month is still dragging his numbers down and he is now third in both fWAR and bWAR at that position.

The competition: DJ LeMahieu has played more third base than second base, but if you put him in the second base group it’s basically a four-man race that’s pretty even at the moment: Story, LeMahieu, Jose Altuve and Santiago Espinal – the player traded to Toronto for Steve Pearce in 2018 – are all between 1.8 and 1.6 fWAR (and between 2.1 and 1.6 bWAR). Altuve leads the group in fWAR but is last in bWAR. LeMahieu leads in bWAR but is last in fWAR.

The optional: If Story has another nine-homer sprint in 14 games, he could set himself apart from the pack. If he returns to his April performance, he could drop out of the race altogether. He’s off to a pretty good start to June and honestly, the fact that he’s in this discussion after his season’s start is quite remarkable. 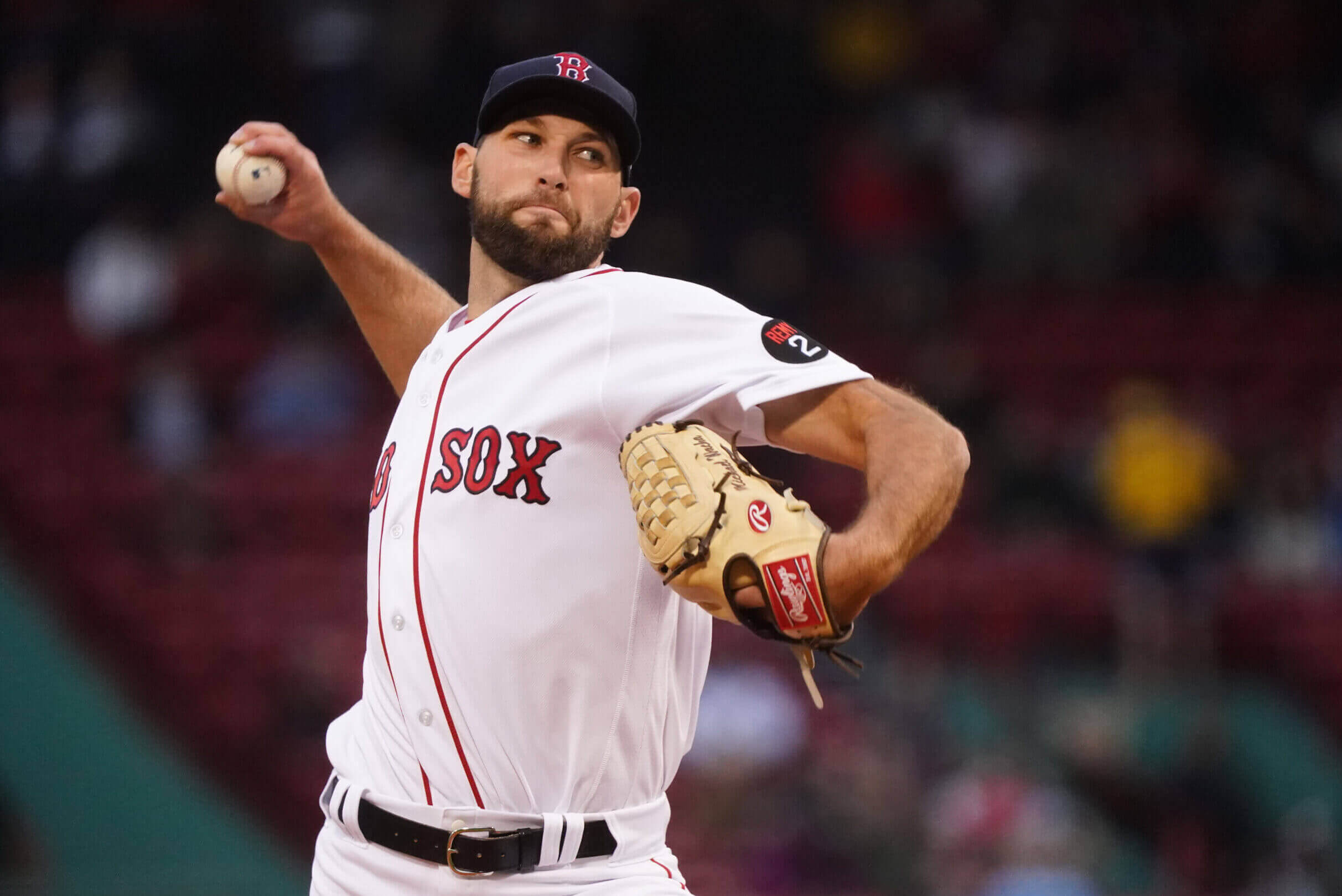 The case for: They may not be among the elite right now, but they’re close enough that the next four weeks could make a difference.

The case against: Lack of innings for Wacha, too many homers for Eovaldi, ERA too high for Pivetta.

The optional: Players vote for the best starters and relievers in each All-Star roster. Maybe they were so impressed with one of the Red Sox starters that they voted for him. Eovaldi is one of the top strikeout pitchers in the game, Wacha would be top 5 in ERA if he had a few more innings to qualify, and Pivetta has been excellent in his last seven starts (1.96 ERA). The question really seems to be whether any of these guys can serve well enough by the time the roster is announced on July 10 to make a strong case for inclusion.